This Coconut Crusted French Toast makes any breakfast special! For you busy cooks – this is one of my most cherished 30 minute meals.

For weeks, when my husband and I go out for breakfast on Sunday morning, I have been saying that I should make French Toast at home. And I am so glad I did.  (and so will you be when you try this recipe!)

It is a favorite of mine and I often order it at a restaurant.  Well, I finally got around to it with 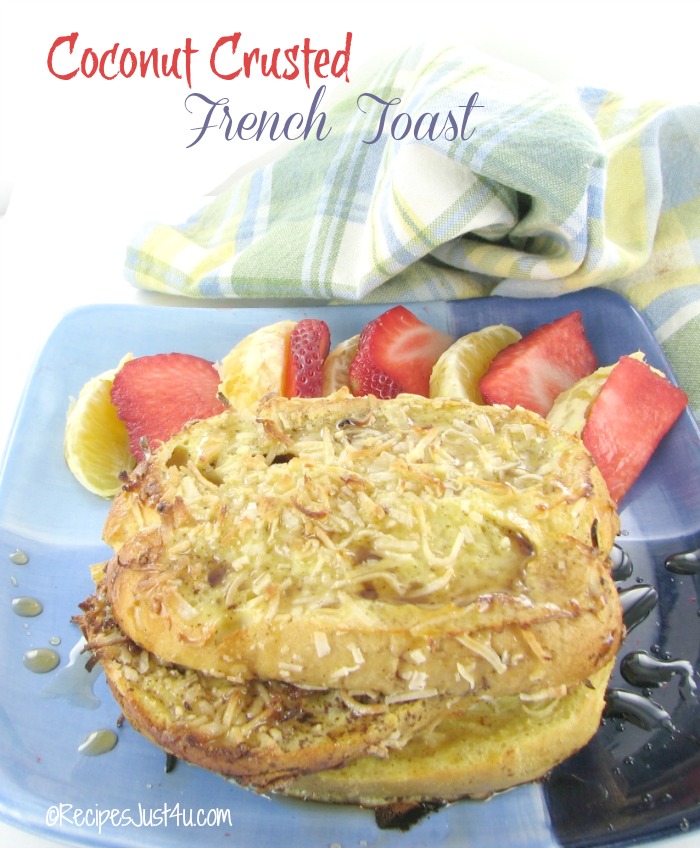 This French toast is super easy to make but tastes like you spent hours making it. It is so delicate in flavor and really satisfying.

I wanted something that I could make quickly in the morning.  I also wanted to try out my new kitchen scale to see how it weighs!

Previously I had a cheap plastic scale that took up a lot of room on my counter.  I love the design of this one.

It is thin enough to store in a drawer, or even on its side on the counter.  Happy to say it weighs perfectly! 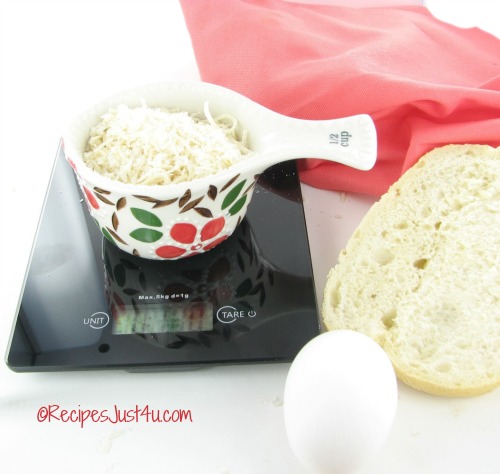 The key to this recipe is the coconut, it adds both flavor and a lot of texture to the recipe.

Coconut is such a versatile product. You can use the water or flesh and make both coconut cream and butter from the flesh, too.

Coconut has been used in recipes for generations and is even featured in the Mardi Gras celebration as a throw from Mardi Gras parades. With Mardi Gras coming soon, it’ll make the perfect start to the day!

Just make your egg dip and then cover the French bread in the coconut and bake.

I used my silicone baking mat for easy clean up later.  ( I can’t get enough of silicone products.  Makes life in the kitchen so much easier!) 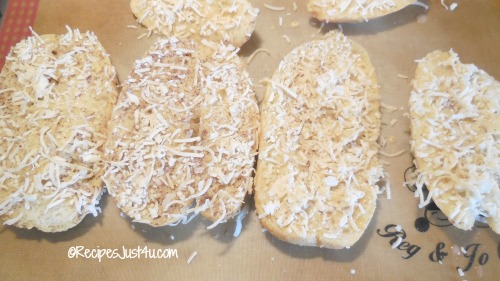 Into the oven for 5 minutes on each side and add some pure maple syrup and you are done.

What a treat this was. I won’t need convincing to make it again! 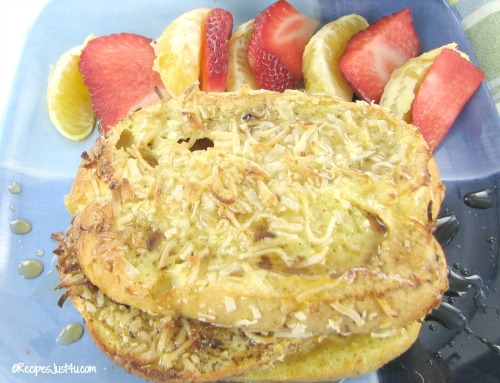