Cinnamon has long been touted as having many health benefits.  Many reports seem to suggest that adding it to your diet can have an overall good effect on your health.

Cinnamon tastes good on desserts. Should we add it liberally to foods?

Before you reach for a bottle of cinnamon supplements, remember this: there is no magic pill that will transform an other wise unhealthy lifestyle. 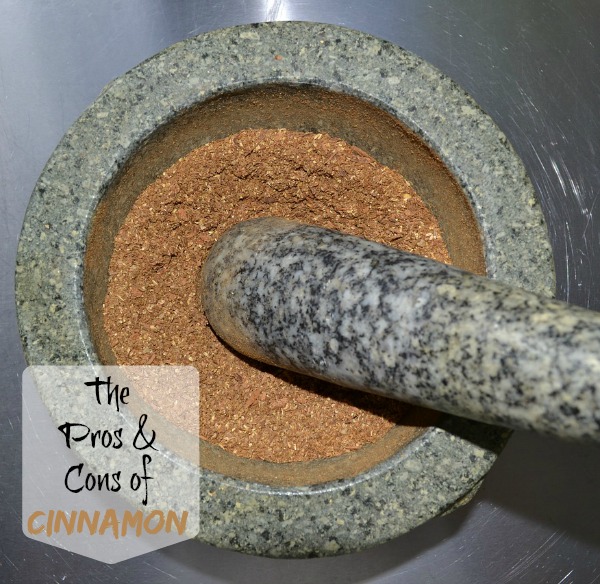 The pros and cons of adding cinnamon to your diet

There is much information out there and it takes careful analysis. For every study online says that taking cinnamon may lower your risk of diabetes, there are many others that say that the results are inconclusive.

Some positive claims for adding cinnamon to your diet include the following.

There have been reported some potential Side Effects of taking too much cinnamon.  Some side effects include: 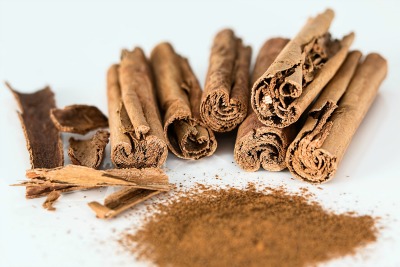 Cinnamon comes in both stick and ground form. Not all cinnamon is created equal. There are two types of Cinnamon:

Cassia cinnamon contains significant amounts of a compound called coumarin. This type of cinnamon is thought to be harmful in large doses.

Unfortunately normal supermarket cinnamon is mainly the cassia cinnamon variety. True Ceylon cinnamon is available in good health food stores and there are many sources for it if you wish to try it in your diet.

Ways to use cinnamon in your diet: 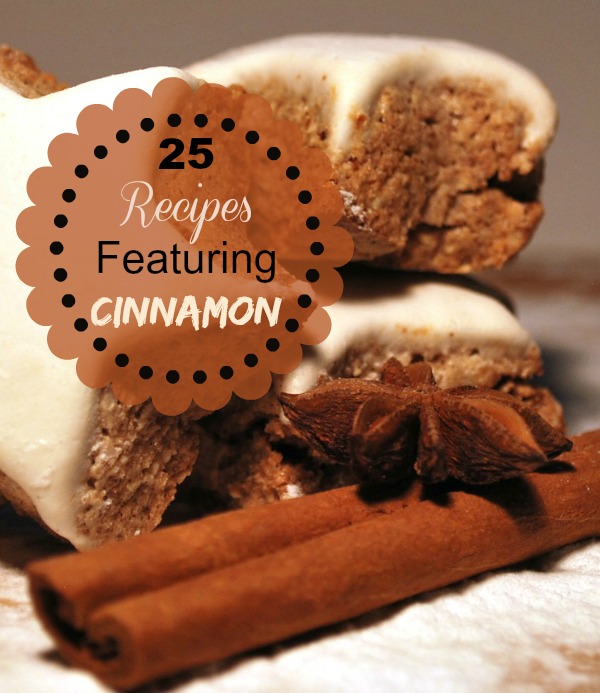 Are you looking for more ways to add some cinnamon to your diet for health reasons? Or perhaps it is that you just like the taste of cinnamon and want recipes that feature it.  Each of these recipes use cinnamon as a main ingredient.