Cheesecakes are one of those desserts that are much easier to make than most people think.  Often, they take one bite of these amazing sweet treats and just automatically assume that they would have to be difficult to make if they taste that good.  That is really not the case though. I make cheesecake recipes all the time and have since I first started cooking.

My first attempt at a cheesecake recipe was a boxed, no bake cheesecake.  It wasn’t long before I started tinkering and adding some of my own ingredients and then, I started making them from scratch.

Cheesecakes can be baked, and there are also many no bake versions. Cream cheese (the basis of most cheesecake recipes) is such a versatile ingredient that it also lends itself to all sorts of other desserts. Have you ever heard of cheesecake bars, or a cheese cake bundt cake (one of my most popular recipes)? There are dozens of ways to incorporate the idea of a cheesecake into your favorite dessert items. Cheesecakes are very popular, too.  The Cheesecake Factory has made a whole business based on these amazing desserts.

I’ve made dozens of different desserts featuring cheesecake here on Recipes Just 4U.  One of these may be the perfect temptation for you, the next time that you decide to get adventurous in the kitchen.

Join me for one of my Cheesecake Recipes. 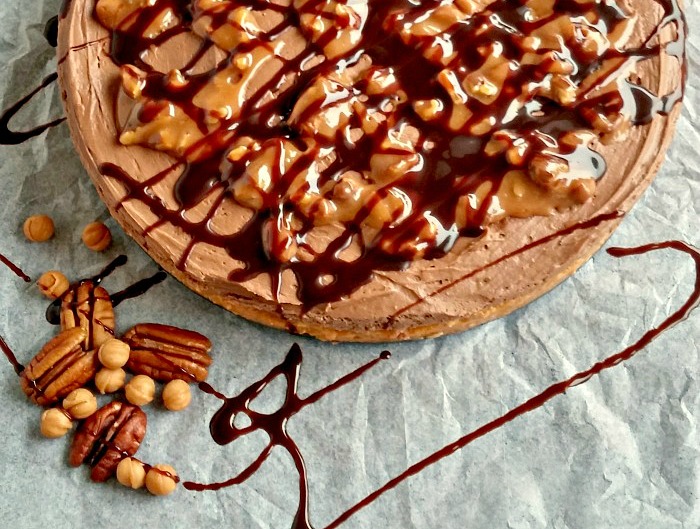 Standard cheesecakes are often made in a spring form pan, but you can also use pie plates, too. 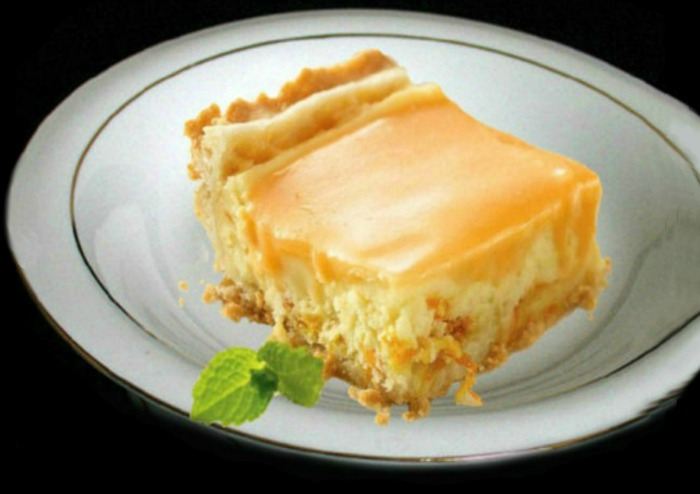 I love using cream cheese in bar recipes. The cheesecake makes the bar more moist and adds a nice richness to it. 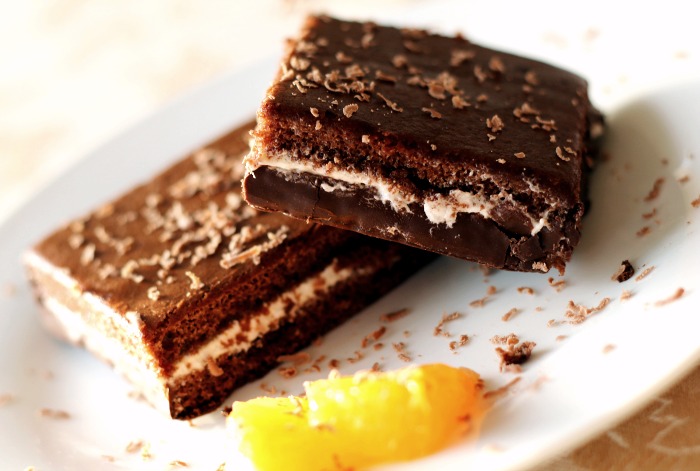 Brownies can be often be dry, but not so when  you add cream cheese into the mix.  It makes them moist and delicious! 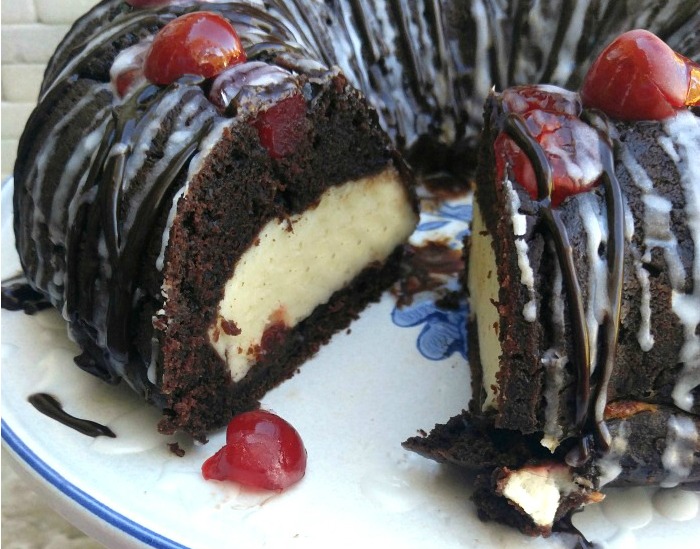 Many cakes call for the addition of cream cheese to them.  Some blend it right into the batter and others have a separate layer for the cheesecake. 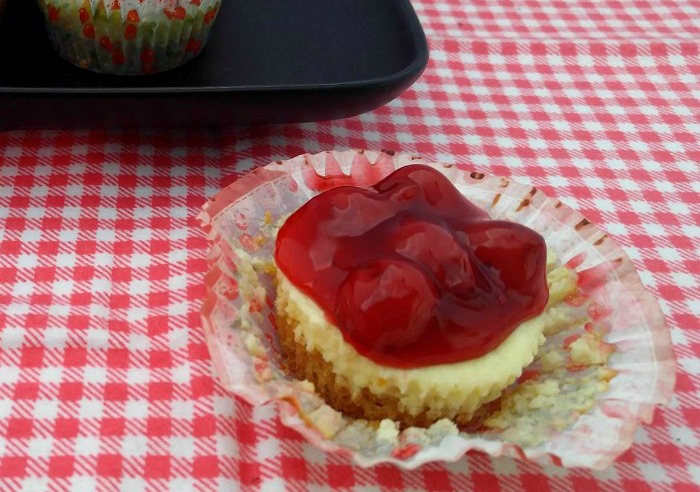 I love using cheesecake in both cupcakes and muffins.  For a start, you get an individual portion controlled size.  For the taste, you get the yummy richness of the cream cheese. 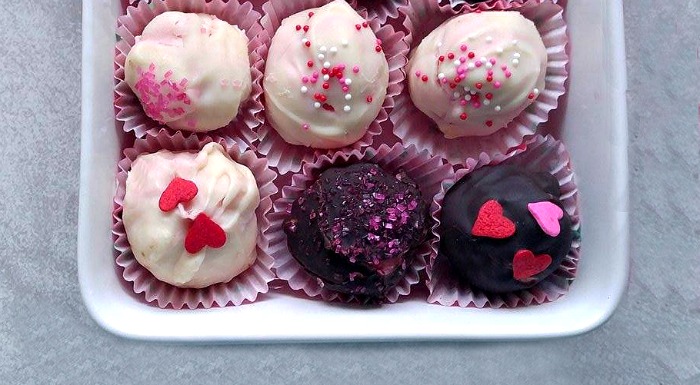 Making truffles is fun and easy to do.  Many truffles use frosting or sweetened condensed milk. Try using cream cheese for a rich option. 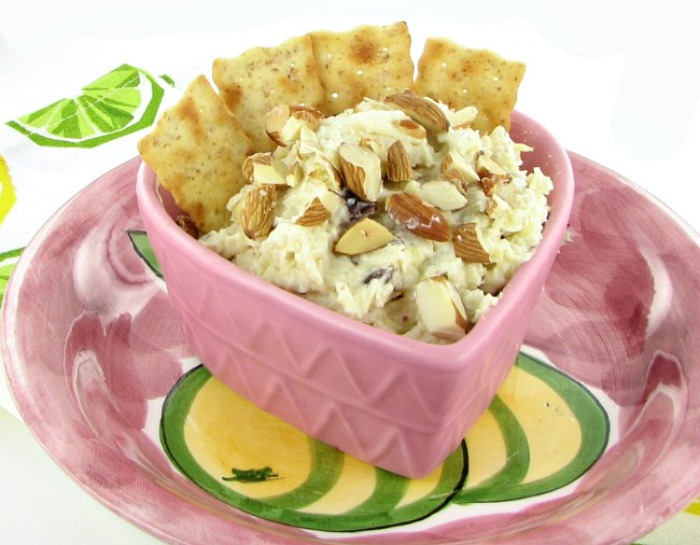 Most sweet dips use cream cheese as the base.  While not strictly cheesecakes, these are still amazingly delicious ways to use the basic cheesecake ingredient.

You can use any baking pans to make and serve cheesecakes, but using the correct tools will make the process much easier.  Here is an assortment of Cheesecake making tools and gadgets from Amazon.

Is your sweet tooth still calling a different type of dessert?  You may be interested in these dessert ideas:

I have even more delicious cheesecake recipes on my Pinterest Cheesecake Board.

Hi Carol, looking for jingle cookies recipe, they only come out at Xmas time, but they don't make them anymore , they are called Santa's Favorites from Salerno used to make them the Ainse flavor any help would be appreciated, Thank You!!

Just had a look on Amazon. They have them for sale in the anise flavor here.